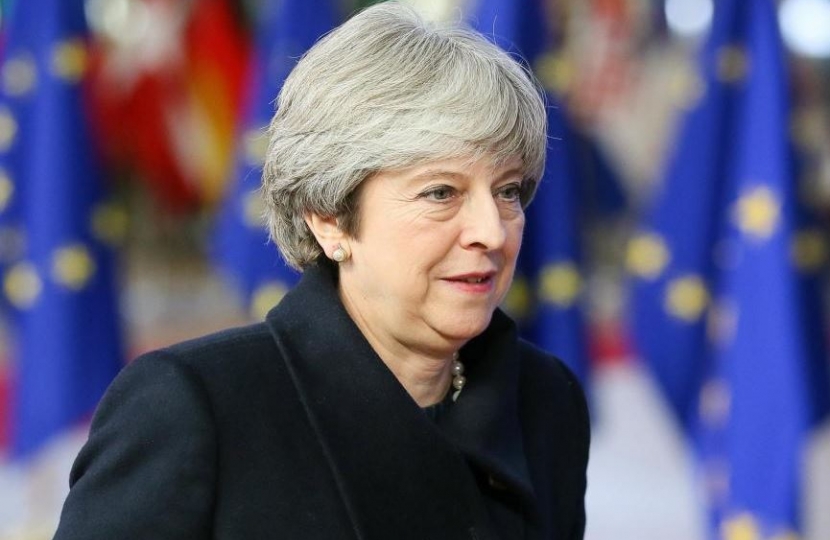 Our Prime Minister, Theresa May made three clear promises right at the start of the Brexit negotiations. A deal on citizens’ rights. No hard border between Northern Ireland and the Republic. A fair financial settlement.

And now we have delivered on all three. So trade negotiations can now begin and we will make a success of Brexit.

We promised there would be no hard border between Northern Ireland and the Republic of Ireland – while keeping the Common Travel Area. So we can maintain the peace while creating more jobs and a stronger economy for Northern Ireland. DELIVERED.

We promised that we would honour our financial commitments to the EU – but no more. So from 29 March 2019, when we formally leave the EU, we can spend that money on our NHS and public services. DELIVERED.