Future of farming in West Midlands up for debate 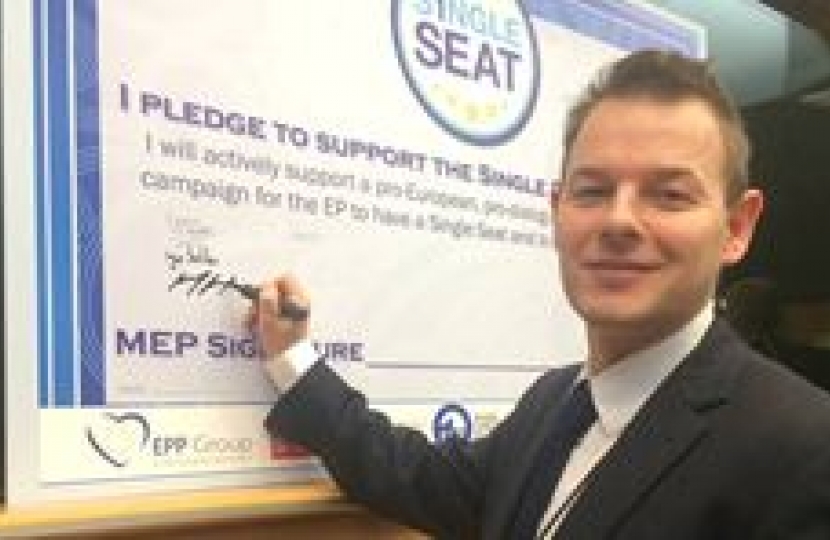 West Midlands MEP Daniel Dalton has joined forces with the NFU to organise a day-long conference to discuss and debate the future of farming in the West Midlands.

The MEP and up to fifty farmers will take over the Worcester Warriors Rugby Club in early February to debate a replacement for the EU’s Common Agriculture Policy, availability of labour and long term environmental management.

Mr Dalton said, "With Britain now preparing to leave the EU it is important both to farmers, and the wider economy, that a new system of support is put in place. This should include a multi-year system of support for our farmers, provide stability to the rural economy and protect our wildlife but also seize the opportunity to cut out some of the unnecessary regulation the current system is riddled with.”

The views of the West Midlands farming community will be presented to the government after the conference.

The Secretary of State for Agriculture, Andrea Leadsom, added, “As we prepare to leave the EU, I honestly believe we have an unparalleled chance to design a set of policies that are tailored to the needs of the UK rather than the needs of 28 different states. To do this, it is vital we harness the knowledge and experience in regions like the West Midlands. I look forward to hearing from Daniel regarding local conclusions."