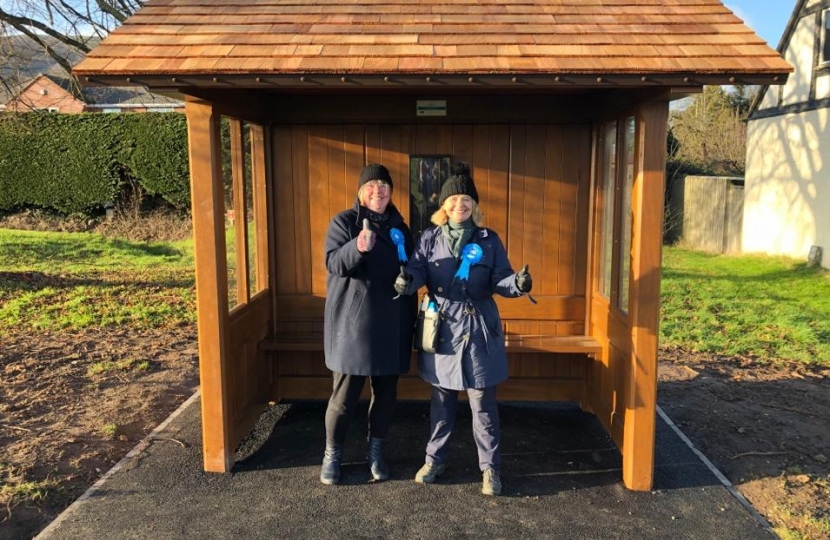 And Harriett pledges to keep a close focus on local issues - the NHS, climate change and fairer school funding as well as delivering Brexit under a strong one-nation Conservative Government.

Harriett comments: "I am delighted with this result which has seen me increase my majority and comprehensively win the popular vote".

"I've walked many miles over the past month making my case to the West Worcestershire electorate and I am delighted that this local endorsement is matched by a successful series of results across the country.

"None of us wanted this election but we needed to ask the people to break our deadlock in Parliament. I hope that we can now focus on delivering Brexit and get on with the task of delivering on the peoples' priorities and unleashing our Country's potential."

"I have listened to local voters and will champion their causes - fairer funding for our fantastic schools, supporting our local NHS facilities and taking urgent action in climate change".

The independent investigation into alleged discrimination in the Party has now concluded.