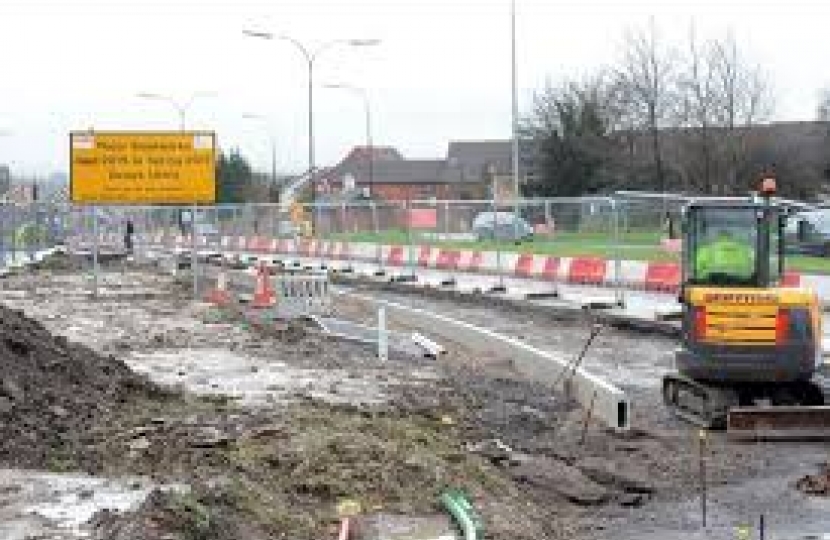 WEST WORCESTERSHIRE MP Harriett Baldwin has called on Highways England to carry out urgent measures to improve safety at the over-running M5 roadworks.

The MP has been involved in a six-month dialogue with the agency raising concerns about the poor design of temporary lanes during the work to convert the M5 between the M42 and Worcester to a smart motorway.

But with the work now over-running, the MP has written again to the organisation asking it to act to improve safety including improving visibility of lanes and barriers at the motorway junctions.

Harriett said: “I raised my concerns directly with Highways England but to date we have seen no action. Their own statistics show that there have been appreciably more accidents which cause major inconvenience to local commuters.

“Just one simple measure is to paint the barriers at the junctions a bright colour and improve road markings to make it safer for people to get on the motorway.

“All the evidence shows that this stretch of road is not safe and I have called on the organisation to act immediately before there is a major incident.

“It is clear from the weight of letters in my postbag and the frustration shared by the public in the media that they have had enough. It is time for Highways England to take some obvious, high-profile steps to increase safety and ease the concerns of local drivers.”