West Midlands MEP Daniel Dalton won backing yesterday from the European Parliament for new measures that will ensure vehicles continue to meet emissions and safety standards once out of the showroom. 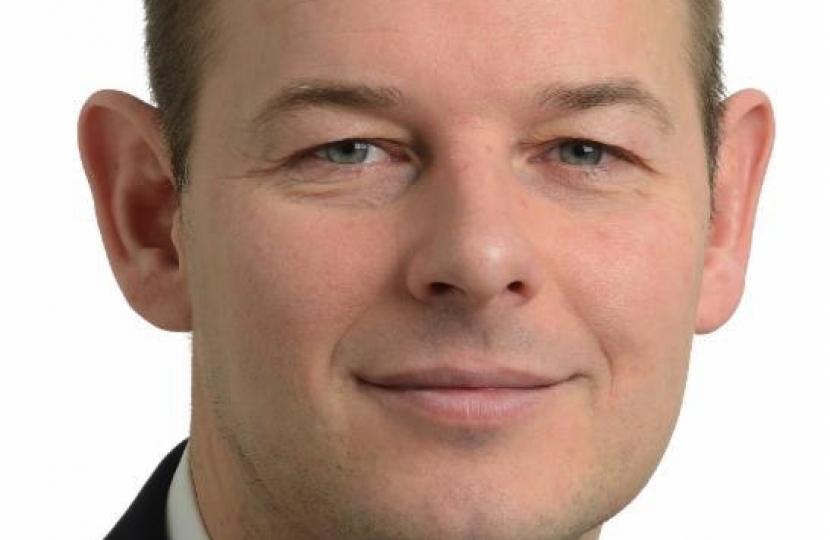 Strasbourg, 5th April – West Midlands MEP Daniel Dalton won backing yesterday from the European Parliament for new measures that will ensure vehicles continue to meet emissions and safety standards once out of the showroom.

The revised rules aim to prevent another vehicle emissions scandal, introducing greater oversight and independence of testing, and restore consumer confidence in the car market.

Under the new measures, national governments will be required to test 20 per cent of the car models on sale in their country each year. These will be of various ages to ensure that the vehicle still meets minimum standards while in use.

Given the level of cross-border trade in the car industry and the advantages to the UK of mutual recognition of its cars across Europe these new rules will likely form the basis of the UK type approval and market surveillance system for years to come.

After the vote, Mr Dalton commented:

“This vote will begin to restore confidence in our testing systems and in our car manufacturers."

“This new system replaces one which was at best patchy and at worst ineffective, allowing the car emissions scandal to be undetected for so long."

"No one measure can prevent fraud, but now any manufacturer who wants to try and cheat the system is very likely to be caught with the combination of these new measures, as well as the real driving emissions tests for new cars passed last year.”

“These new rules make sure that the cars on our roads are as safe and as clean as manufacturers claim them to be."