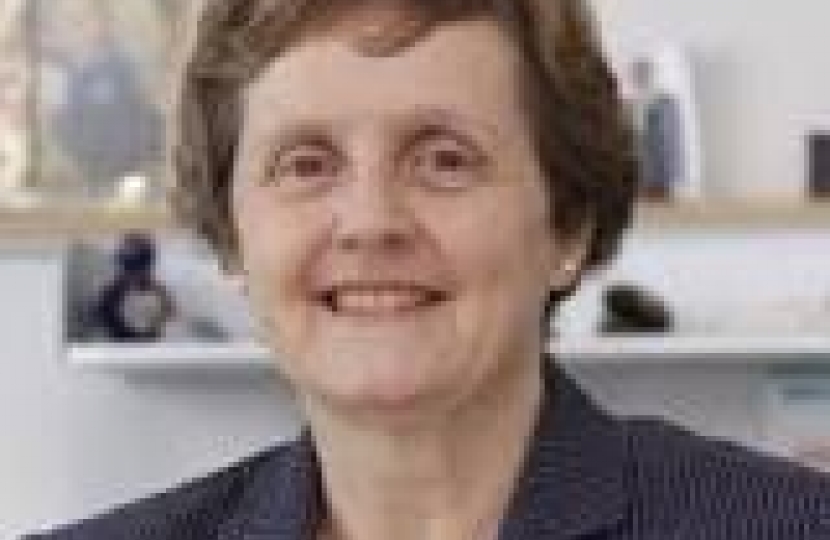 The idea of adjudicators was advocated as a major boost for farmers by Miss McIntyre in a key report she authored for the European Parliament on "The Future of Europe's Horticulture Sector - Strategies for Growth."

The report, adopted  by the Parliament in 2014, highlighted unfair trading practices across the EU and called for a legislative framework overseen by a national adjudicator in each member state to monitor trading practices.

The UK Government  appointed a Groceries Code Adjudicator in 2013 to regulate the relationship between supermarkets and their suppliers, and task force chairman Cees Verman visited Britain to see the scheme in operation.

The task force report calls for "the implementation of effective enforcement regimes in Member States, such as through the use of an adjudicator."

Miss McIntyre, MEP for the West Midlands, said: "I am pleased the task force has recognised the value of our proposal. Wheels turn slowly in the EU but eventually our argument has won through. I hope the Commission now heeds the weight of the task force findings.

"I believe this has real potential to help growers win fairer prices from the big retail outlets.  The supermarkets and suppliers can talk forever and a day, but in the end you sometimes will need an outside adjudicator to step in and ensure fair play.

"Again an idea conceived and developed in Britain is showing Europe the way."

The Commission is expected to issue policy proposals next year