Getting the best deal for Britain from Brexit 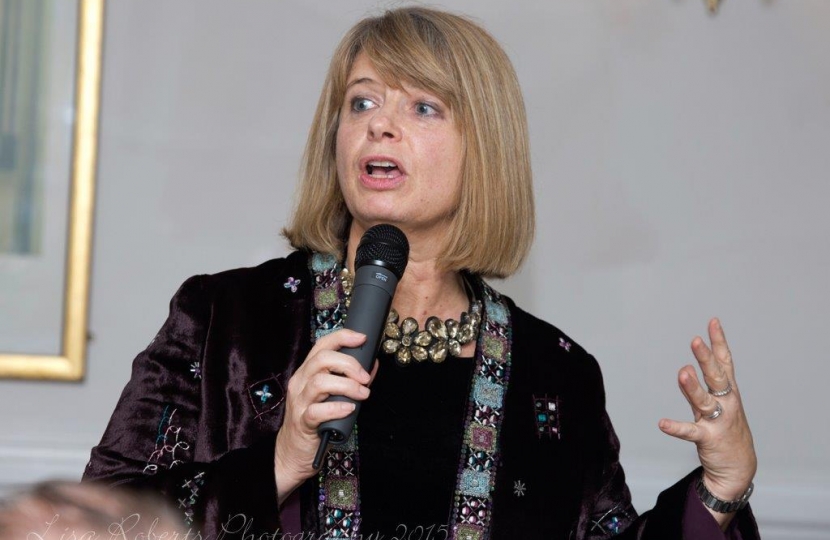 However you voted in the referendum, in a democracy it is essential that the outcome is respected. I was elected last year on a mandate to deliver the result and both major political parties pledged to respect the referendum vote in their 2017 manifestos. So this year, the Government has been working to respect our commitment of ending free movement, leaving the Customs Union and the Single Market, while ensuring there’s no disruption or friction for businesses, including on the border between Ireland and Northern Ireland.

Neither of the options on offer from the EU - membership of the EEA with Norway (maintains free movement), nor keeping Northern Ireland in the Customs Union (creates a border within the UK) is acceptable. Staying in the Customs Union like Turkey (the Labour position) is clearly against our manifesto and prevents us striking other free trade deals, while a Canada-style Free Trade Agreement hardens the border in Northern Ireland.

After months of stalemate where no one has been able to find a breakthrough, the Cabinet agreed a common, alternative position last week. Following the agreement the Government published its White Paper on how we will trade on the global stage once we have left the European Union. You can read it here:https://www.gov.uk/government/publications/the-future-relationship-between-the-united-kingdom-and-the-european-union

I believe this compromise delivers on the key principles of the referendum result - we leave the European Union next March 29th, we end freedom of movement, we end paying into the EU budget and we regain control of our trade policy and regulatory framework for the 80 per cent of our economy that derives from services. We keep to a Common rule book on tradeable goods, so that farmers and businesses can move goods freely. This is the most controversial element of the compromise, but it’s one which businesses would have implemented themselves anyway, and the rule book for goods has been quite stable for years. It avoids the disruption of shifting to WTO rules, which require a 10 per cent tariff to be charged on cars and a 40 per cent tariff on lamb and tariffs on other agri-foods.

I continue to support the Prime Minister as she leads her team in this difficult negotiation. I voted for Theresa May to be leader because I thought she would be the right person to lead us through the challenge of delivering Brexit and the get the best possible deal for our country and I continue to support her as she carries out this complex, critical work.