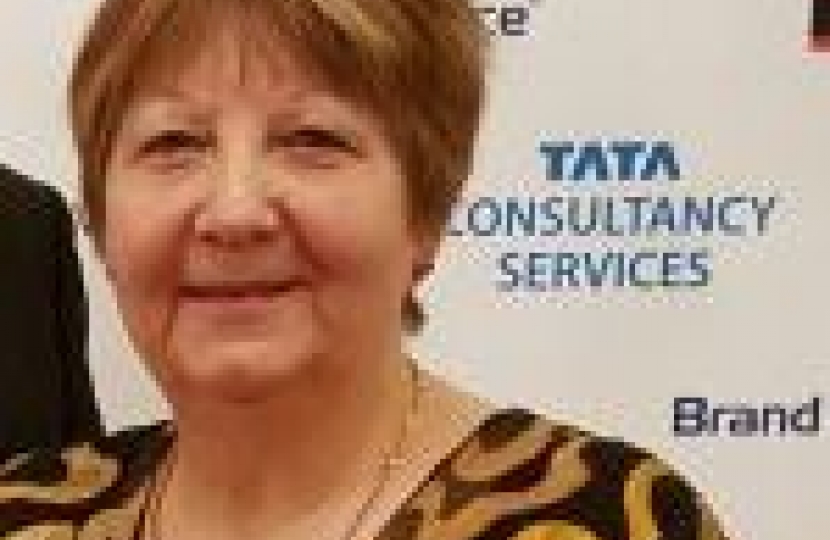 Conservative Councillor Chris O’Donnell has been elected as the new Chairman of Malvern Hills District Council.

Cllr John Raine handed over the reins to Cllr Chris O’Donnell at the Council’s annual meeting on Tuesday 16 May, having raised more than £14,000 during his time in the role for three local mental health charities - Positive Thoughts, Jigsaw, and Link Nurseries.

Cllr Chris O’Donnell has carried out the role of Vice Chairman over the past year. She will now devote the next 12 months to her new duties.

Cllr O’Donnell’s chosen charities for the year are St Richards Hospice and What Makes You Different Makes You Beautiful (WMYDMYB).

“I will aim to work hard to justify the confidence they have shown in me. My job is to ensure that the business of the council is conducted in a positive and business-like manner.”

Cllr John Raine said: “It has been both a privilege and a pleasure to hold the Chairmanship of Malvern Hills District Council for 2016-17.

“In addition to presiding at meetings in the Council Chamber, I have really enjoyed the diverse range of events and activities in which I have participated and the many people and organisations with whom I have interacted.

“I am very grateful to all my Council colleagues for electing me to the role and to all the Council's staff who have given me such terrific support in the role - remembering especially, the Chairman's PA, Nicky Stevens, who is currently receiving treatment for a cancer - and to whom we all send very best wishes for a speedy recovery to full health”.